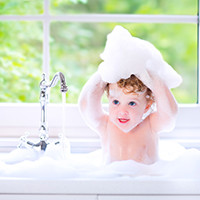 When friends and family who want to celebrate the conception of new life come together at a baby shower, games are a fantastic way to bring the party together. People who don’t know each other very well can get to know each other in a relaxing atmosphere.

Depending on the amount of time that the baby shower is going to be held, a good estimate is for two or three games. It is preferable to play games that involves everybody and which will contribute to harmony. Games such as ‘baby gift bingo’ and ‘baby shower scratch off’ are guaranteed to create good feelings and laughter. There are other games that can be played over the afternoon, such as the ‘pacifier game’.

So, how do you play these games? Bingo is well known and the only difference is that we are not marking off numbers that are being called out, but gifts that are being opened. Everyone is given a bingo card with various items listed. As the gifts are opened, if the player has a match, it is crossed off. The first player to cross off an entire line is a winner, followed by the first player to cross off the entire card. The gifts for the winners can be anything from a bar of chocolate to flowers to something more humorous, such as a couple of oranges or an apple.

Another popular game that people love to play involves a dummy! As people arrive, give everyone a dummy on a lanyard, which they hang around their necks. If a person says the word, ‘baby’, and they are overheard, you have to relinquish your dummy. At the end of the baby shower, the one with the most dummies hanging around their neck is the winner.

Your imagination can know no bounds when it comes to games that can be played at your baby shower.

Some final ideas involve guessing mashed, various flavored foods that are the perfect foods for babies. Foods such as bananas and honey, mashed sweet potato and butter, mashed roasted pumpkin with olive oil can all be presented in differing jars with alphabet labels and the guests have to taste and guess what the different foods are. The person who guesses the most flavors correctly is the winner.

Another game that creates a lot of laughter is the dirty nappy game. Make nappies out of serviettes and smear one of the ‘nappies’ with melted chocolate. Melt the chocolate in the microwave. Guests either find their nappy under their chairs or are given one when they arrive. To win, be the guest with the pooey nappy!

One final suggestion for entertaining your guests at the baby shower is ‘measuring mum’s pregnant belly’ game. Buy inexpensive string or ribbon and give the spool to each guest with a pair of scissors in turn. They have to cut the amount of string that they think will measure mum’s belly perfectly. The guest with the closest length takes out the winning prize.

View all posts by Lisa Goudoras → 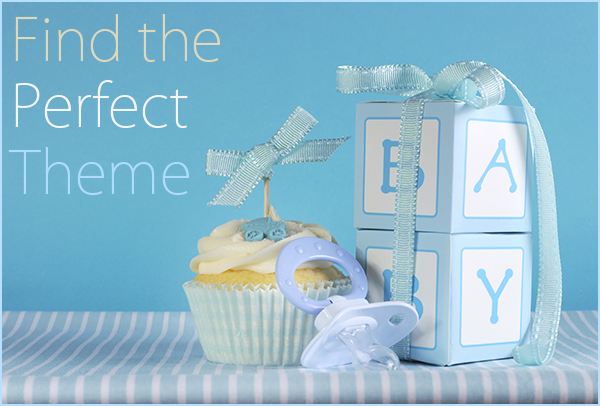